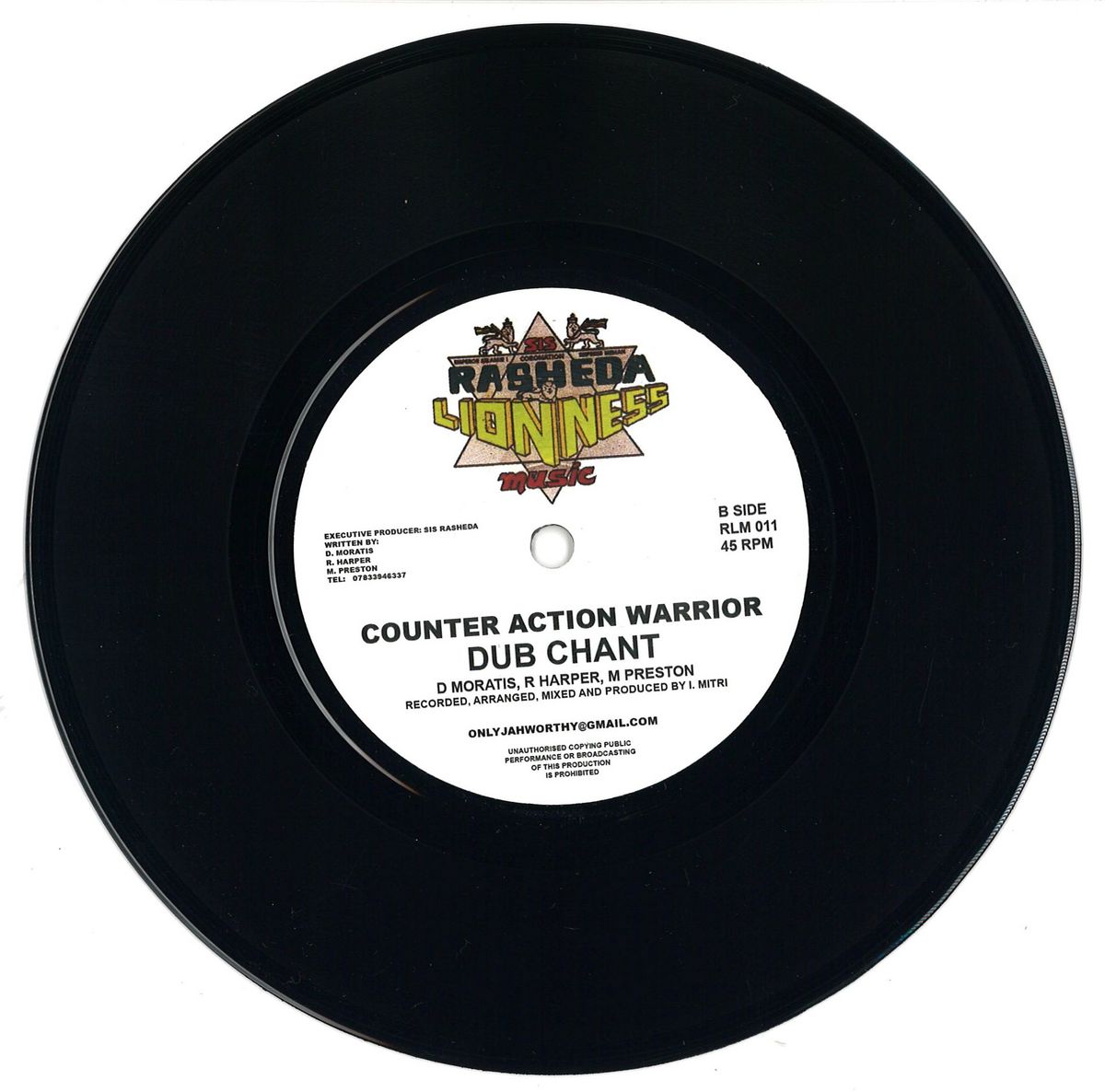 Mixed and Produced at CounterAction by I-mitri

A Side
Rasheda – Chant

B Side
CounterAction Warrior(s) – Dub Chant