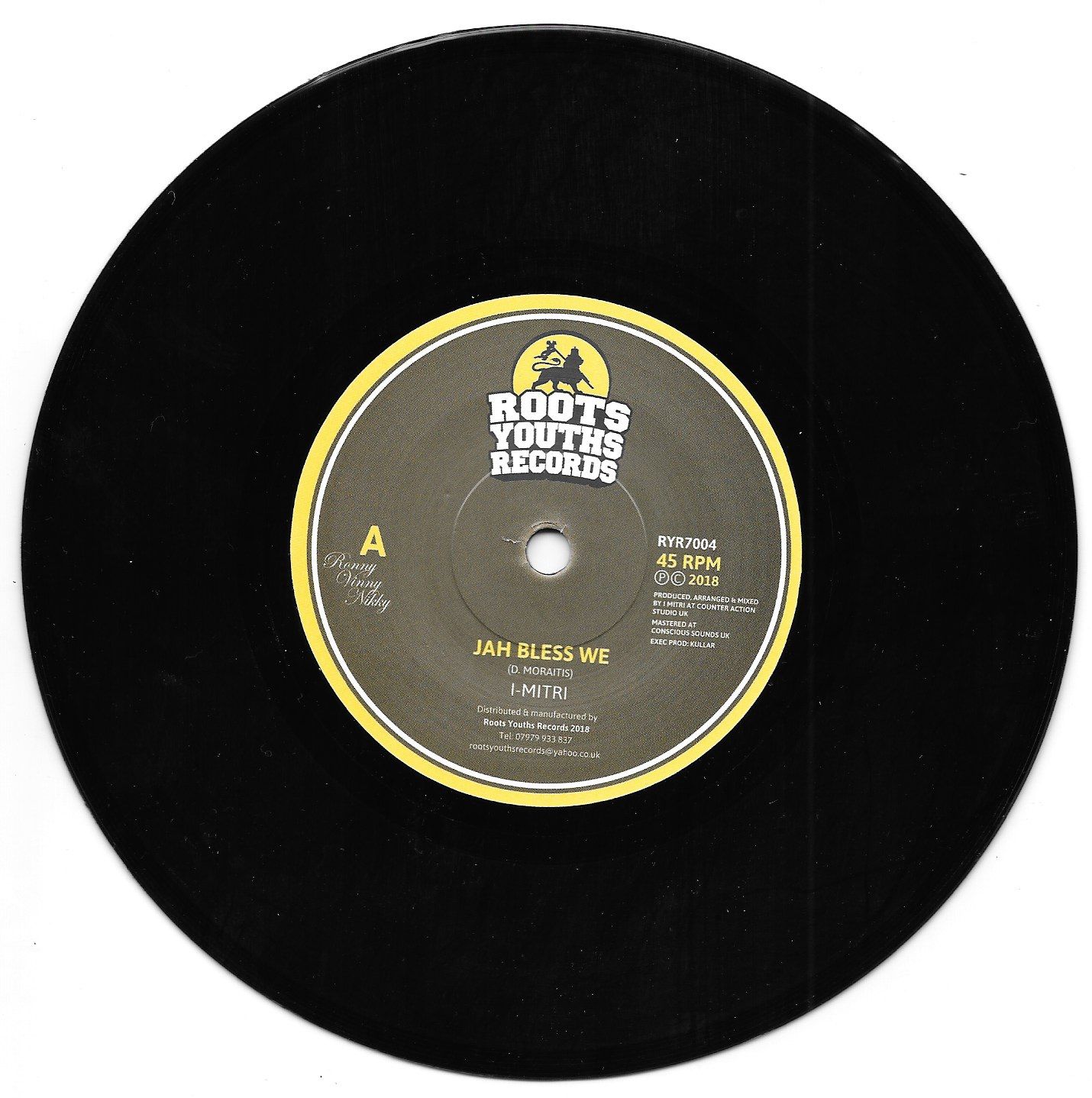 A Side
I-mitri – Jah Bless We