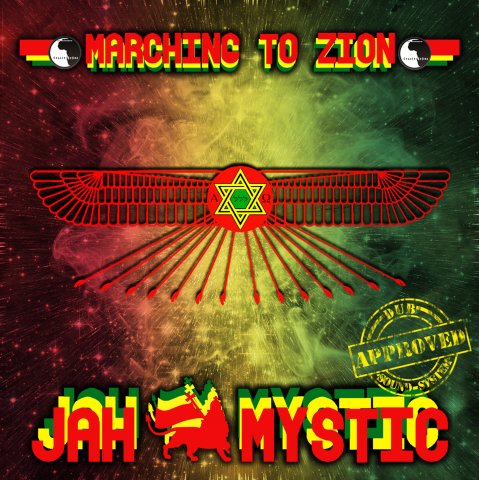 JAH MYSTIC – MARCHING TO ZION (CD ALBUM) – OUT OF STOCK

The sounds of Jah Mystic have been played by many a sound system around the world and are now finally available digitally and on CD as an 18-track instrumental dub album!

Buy from our BANDCAMP page!