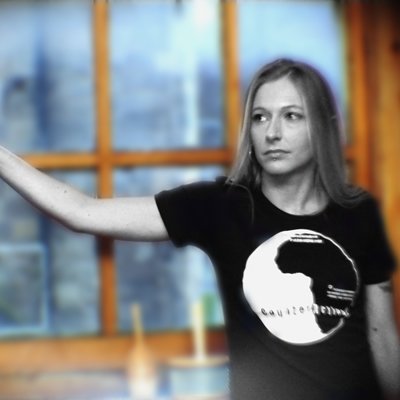 LADIES FITTED TEES – OUT OF STOCK!!